24th July - The Rose and The Bulbul - Stockwood Park

Kew Gardens Performances for the Spice Festival with Liran Donin

July:
Waltham Forest Choir and performance at the Museum of Childhood

May:
Ragamala Remixed - Project with Jason Singh at the Dulwich Picture Gallery.

Workshops with Jason Singh for the Globe Town Choir in London.

January - Performance with Taalis on cajon and Preetha Narayanan on violin.

Performance with Francesca Ter-Berg(cello) and Camillo Tirado(Tabla) at the Servants Quarters in Dalston, London.

Performed in a Tagore project for the Darbar Festival at Kings Place, London on the 24th April 2011. Review available on Pulseconnects.

Performance at the National Portrait Gallery with Sonic artist and beatboxer
Jason Singh, Bex Mather(vocal), Avaes Mohammed(poet) and Kirk McElhinney in Dec 2010. The piece was a sonic response to The Anti-Slavery Society Convention by Benjamin Robert Haydon.

Performance of new material in the Birmingham Symphony Hall foyer with Jazz trio. Part of the Mid-Day Mantra Series, programmed by Sampad. - Oct 2010

Concert presenter and singer for “Sing Song”, a world music concert produced by the Barbican Centre for 2000 children from schools across London. (March 2010)

Delivered 2 workshops and performances for a free family weekend for the Barbican Centre.(March 2010)

Performance with Violin, Cajon and Tabla for an audience/participation
evening for the English National Opera.(March 2010)

Concert presenter and singer for “Sounds around the World”, a world music concert produced by the Barbican Centre for 2000 children from schools around London.(Feb 2010)

Recorded "Vaishnava Jana To" for the soundtrack of "Life Goes On", directed by Sangeeta Datta, soundtrack by Soumik Datta. Available on Amazon, track 12.

Marketing for Ustad Zakir Hussain concert at the Barbican.(June 2009)

Solo performance at London’s Bhavan Centre of Thumri and Bhajan and Lead singer for Odissi performance by Katie Ryan.(May 2009)

City of London Festival - Assisted in curating the artistic and education program which focused on the music of India and Switzerland. Projects included working with music conservatoires and concerts with artists such as Pt Hariprasad Chaurasia and Pt Ajoy Chakrabarty. (July 2008) 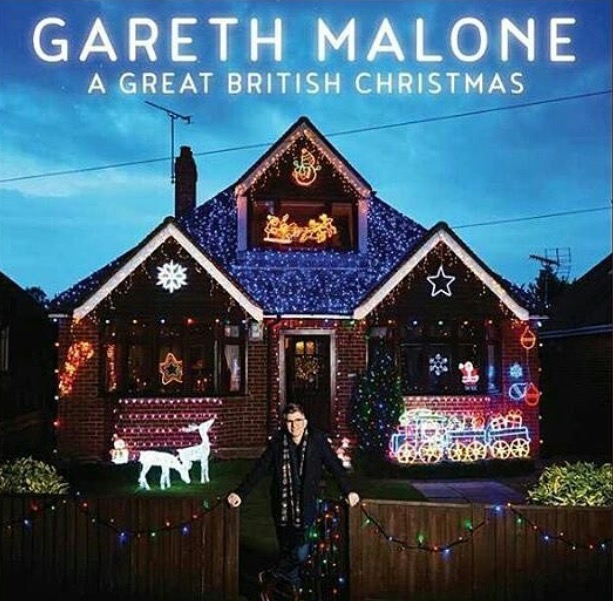